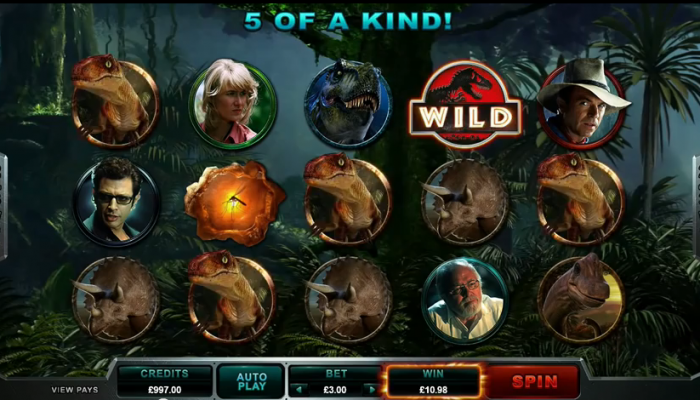 Directed by Steven Spielberg and based on the highly acclaimed novel by Michael Crichton, Jurassic Park™ was an instant hit when it was first released in 1993. It went on to win an Oscar for best visual and sound effects, and two sequels released some years later. Online casino software provider Microgaming is clearly hoping […]